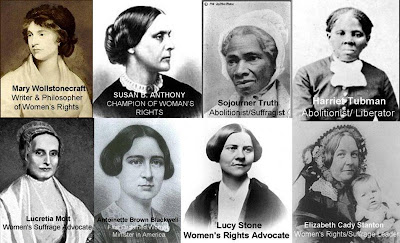 Alright Women!!!
This is OUR month!!
So let's celebrate, learn something and spread a little or a lot of knowledge!! 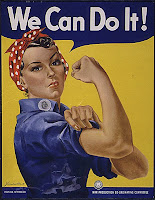 Check here for more of the History of Women's History Month

Susan B. Anthony 1869 - Co-Founder of first US woman's suffrage organization 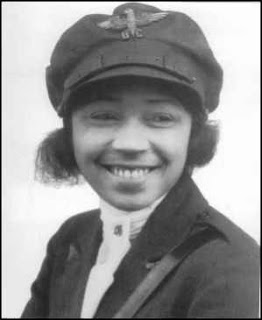 Hattie McDaniel 1939 - First African-American of any gender to win an Academy Award (she won for Best Supporting Actress in the film, Gone with the Wind)

Sandra Day O'Connor - 1981 First woman a justice of the U. S. Supreme Court 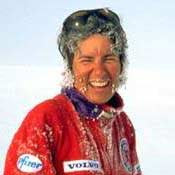 Nancy Pelosi 2007 - First woman to become Speaker of the House 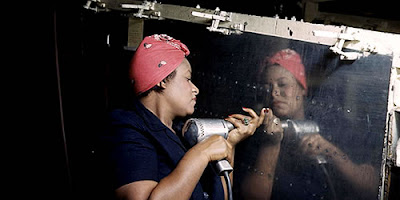